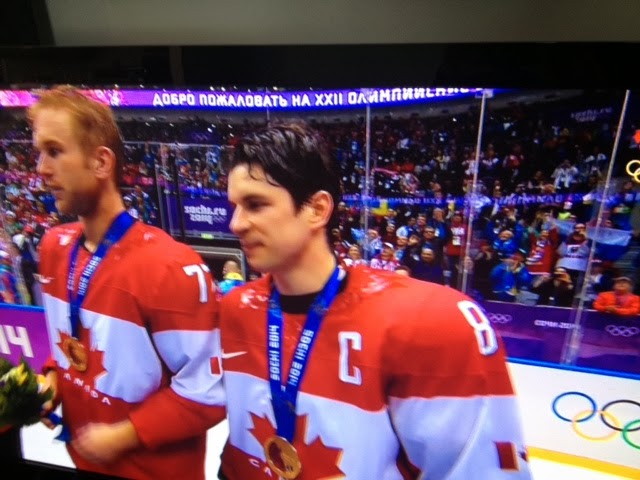 As this is a major controversy (at least in my mind), I have figured out a way to make this all fair and seemingly more worthwhile.

We should truly look at the TOTAL number of medals that the country received.

So the stats shown below are total incorrect as Canada should have 50+ more gold medals. Well done Canada. 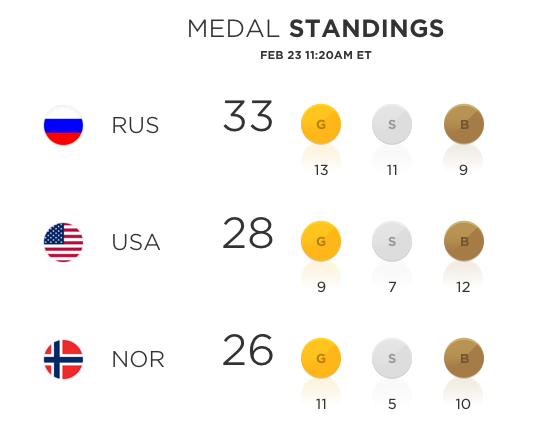