A new contender enters the "best daiquiri" contest. Oh yeah, and we spent the day at Harbour island.

No, don't worry, this blog post will not be the same as the last one, I will not waste your time with a long description of frozen rum based beverages. This will actually be a recount of what we did today.

Today we took the ferry over to Harbour island from Spanish Wells (an island north of Eleuthera. I would provide a google maps image, but wifi is slow). The ferry was a dual hull behemoth that travelled the 8 mile crossing in about half an hour. 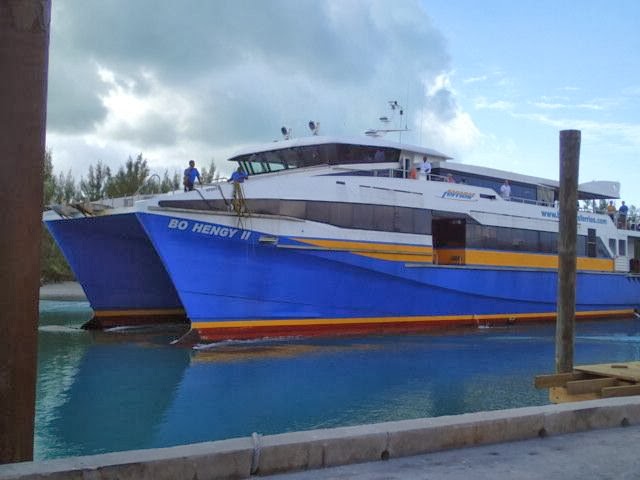 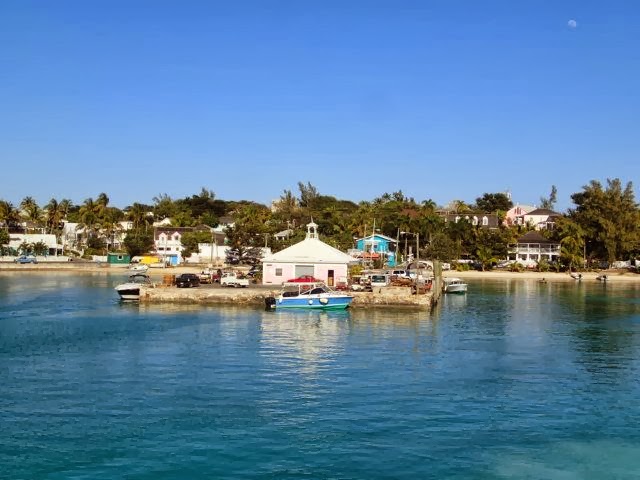 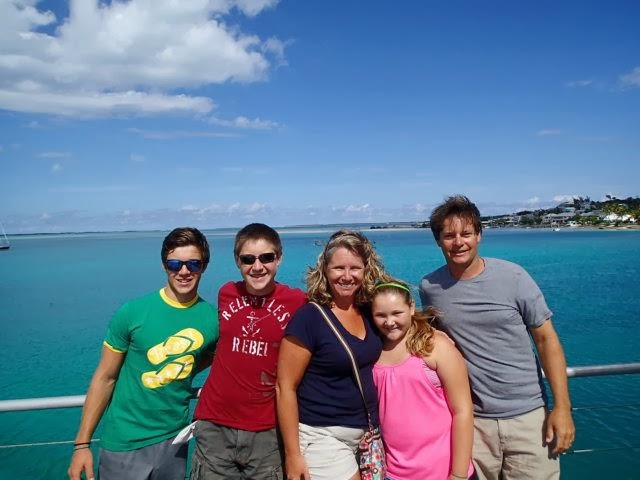 Once we arrived at the dock, we rented a six seater golf cart to travel around the island in. While Dad is a somewhat good driver, the roads were narrow and the hills steep, so it was a scary ride. 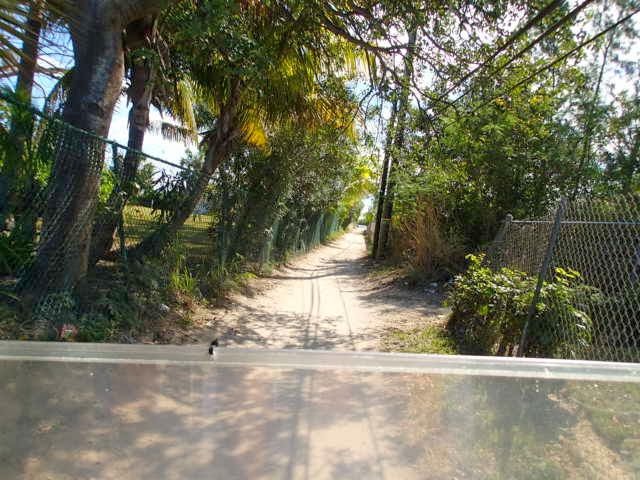 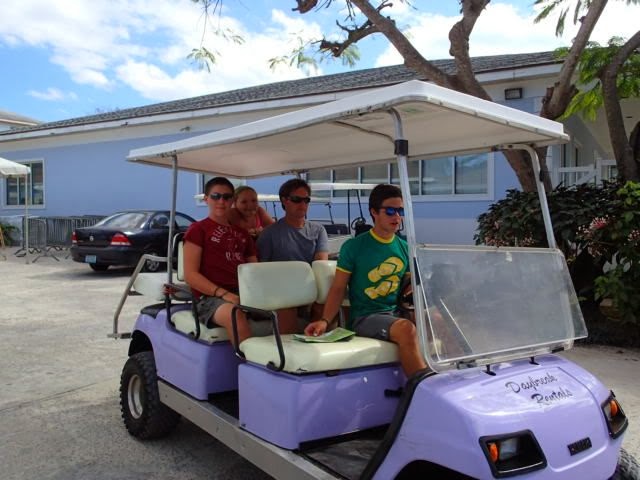 After bombing around and going to a boring beach which was not as pink as was advertised, we went to lunch. The place we went to had really good daiquiris, like really good (there. That's all I'll say on the subject). 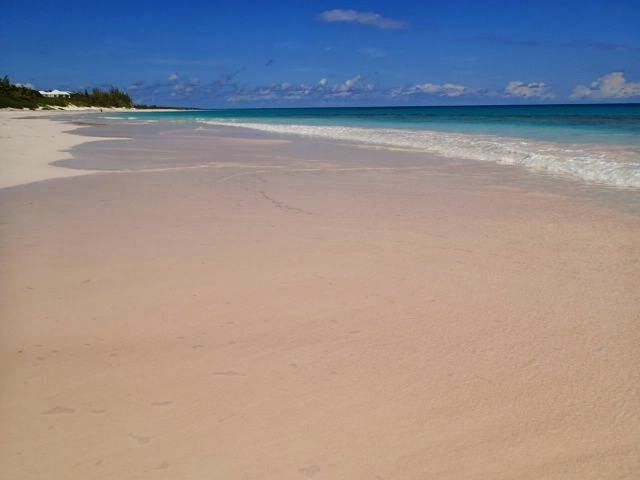 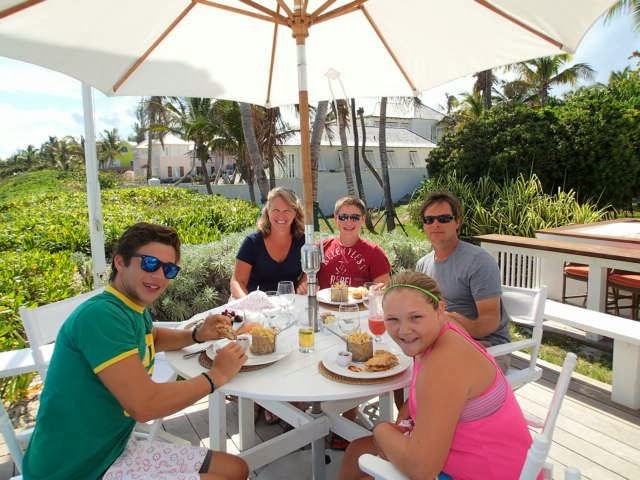 After lunch, and for no discernible sane reason, we let Corey drive. 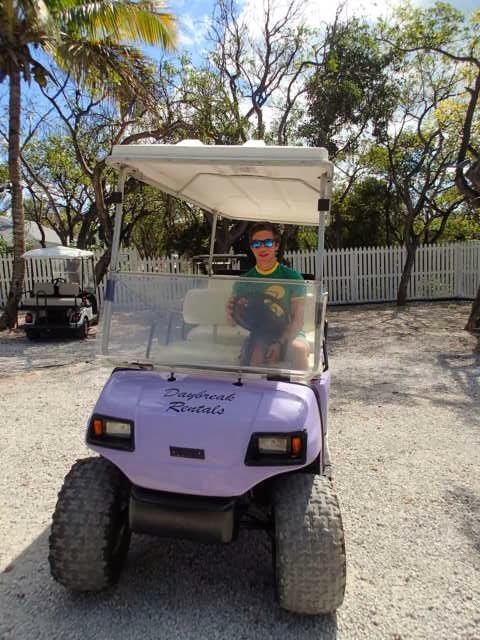 We then bombed around the island some more, confusing locals by driving past the same spot heading the same direction at the same speed three times in as many minutes.