Now to clarify, I did not judge men and determine they're gay… but this flag convinced me that there are men in Key West who happen to be gay: 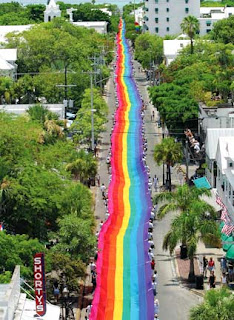 To now focus on all the things we did while in Key West:
1) Saw "The Southern Most Points in the Continental United States" (remember the toilets in St.           Augustine… there's a theme here)
- Waited in line with all the passengers of Carnival Magic (don't think this Carnival ship has had an issue yet… stay tuned) to get a picture 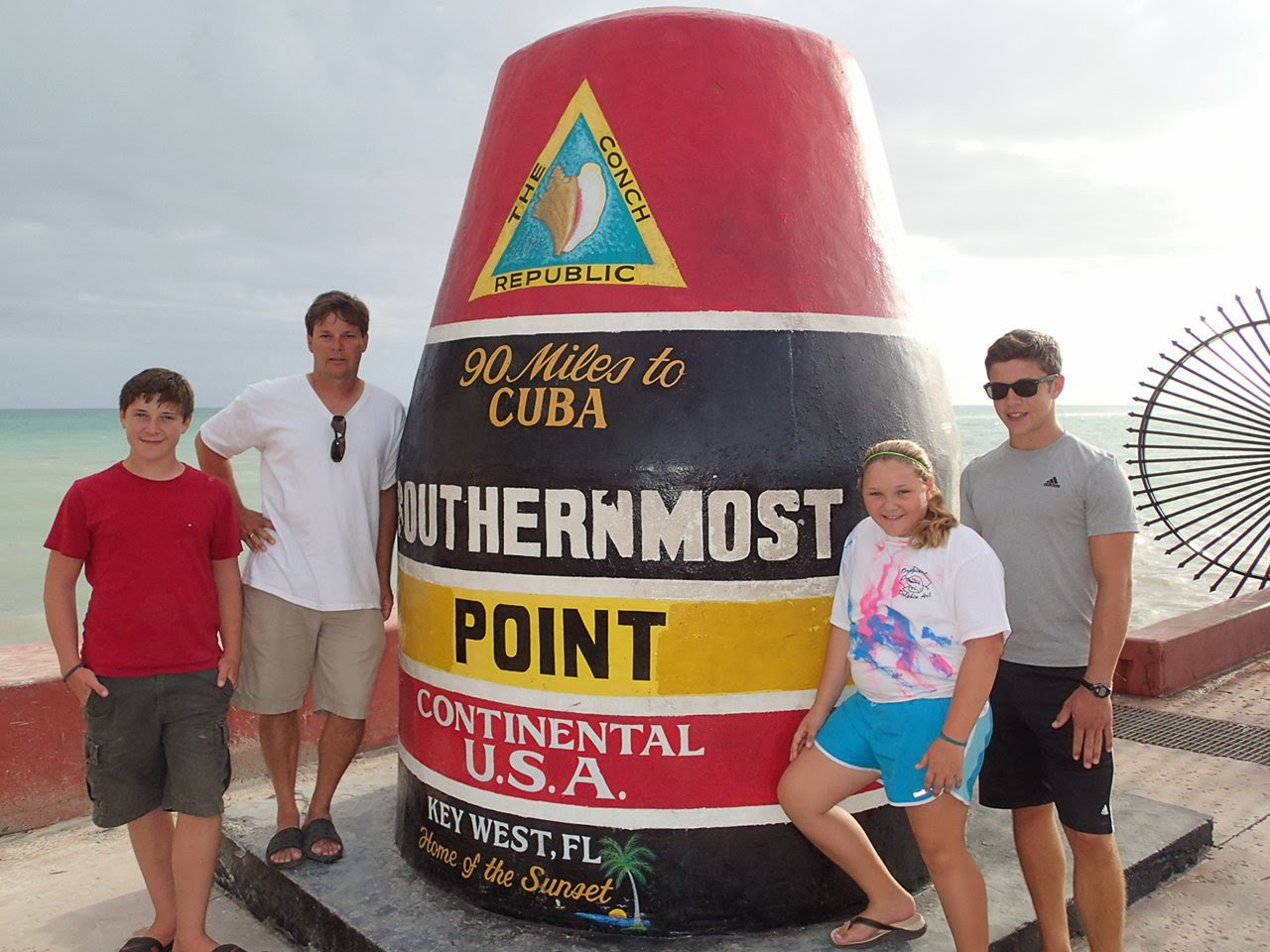 2)  USCGC Ingham (its a coast guard ship turned into a museum)
- Most decorated and longest serving US Coast Guard ship in history (2 presidential citations in her 52 years of service: 1936-1988)
- It was left just as it was in operational condition… so we couldn't push an buttons

3) Key West Shipwreck Treasure Museum
- Excellent museum with "in character" guides, highly recommended if you're in Key West
- 62 pound silver bar… it's pretty heavy
- 65ft lookout tower used to looks for ships "wrecked" upon a reef
- Then they'd fight a hurricane to rescue the crew and salvage the cargo for tons of money
- Once upon a time Key West was the richest city in the US per capita because of shipwrecks

5) JET SKI TOUR!
- Best part of the day, totally worth: staying up till 2:30am getting a Florida FWC boaters card, salty hair and being incredibly sore the next day
- Mom fell off trying to take a picture… about time really
- Dad and chop rolled trying to turn right at about 3 mph
- Ocean swells of 5-6 feet and a 110hp wave runner (a more powerful Sea-Doo would be more fun, but I'd feel bad beating it up in the waves) ensured a good time
- Went slightly further south than the "southern most point in the continental US" making it the furthest south we've been on the trip thus far. 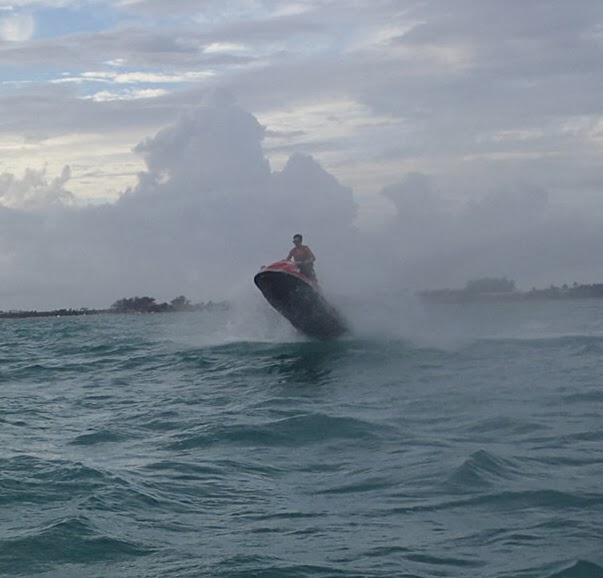 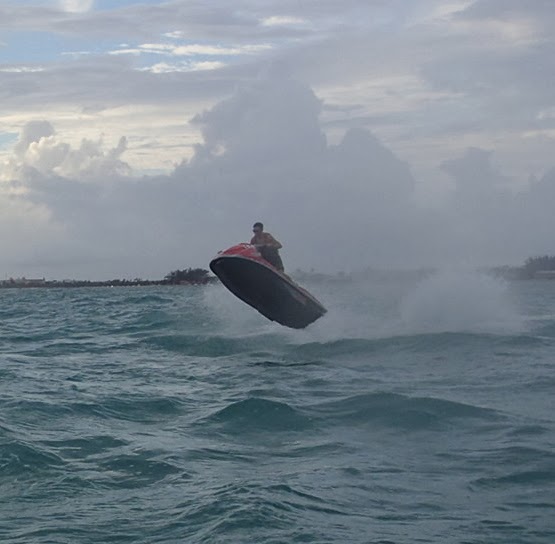 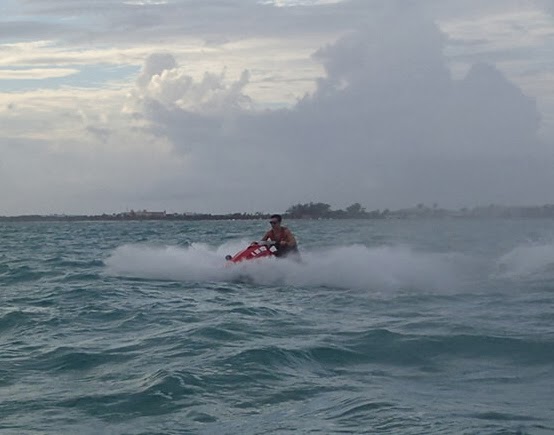