Today was a day where, if you looked to port (left), there was nothing. A lot of water, but no boats, no land, and not even any seagulls. These are the days that I like to curl up and nap. 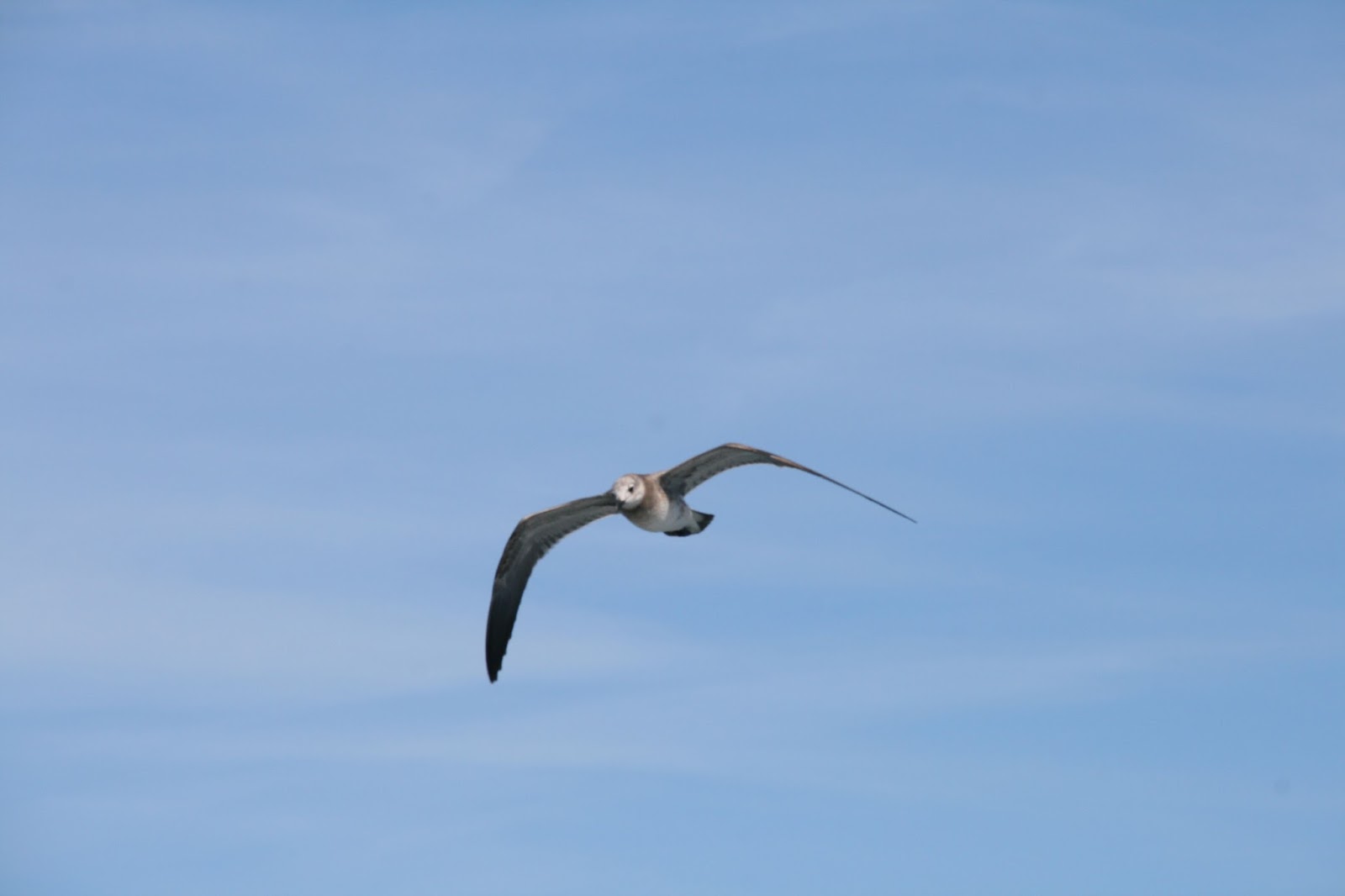 As such, after leaving Block Island (the land of no wifi), and being at sea for about 20 minutes (the wind was very cold, just as a little side note), I grabbed a pillow and a sleeping bag, and fell asleep. I woke up about 4 hours later (very rested I might add). We played a game of 7 Wonders (it's a board game where the goal is to beat mom and Katie.). Then we arrived at Shinnecock marina. We were the only boat without gigantic fishing poles (a lot of fishermen here. Like, a lot). We felt left out.

Now, dear reader, I want you to google something, because I can't really describe it. Do an image search for "nautilus". Now, in the next paragraph, whenever you read the word "nautilus", think of that crustacean and its COLD DEAD EYES.

For dinner, we had two options. The dock master told us that there was a fancy place and a casual place. We went to the latter so that we didn't have to like, comb our hair or anything. The restaurant was having a special on two 1 1/4 pound lobsters. Dad and I both had that. Lobsters are delicious by the way. But slightly messy.

After dinner (and after having these chocolate mint things that the restaurant had in a big bowl) we went back to the boat. And found wifi. Today was a good day. 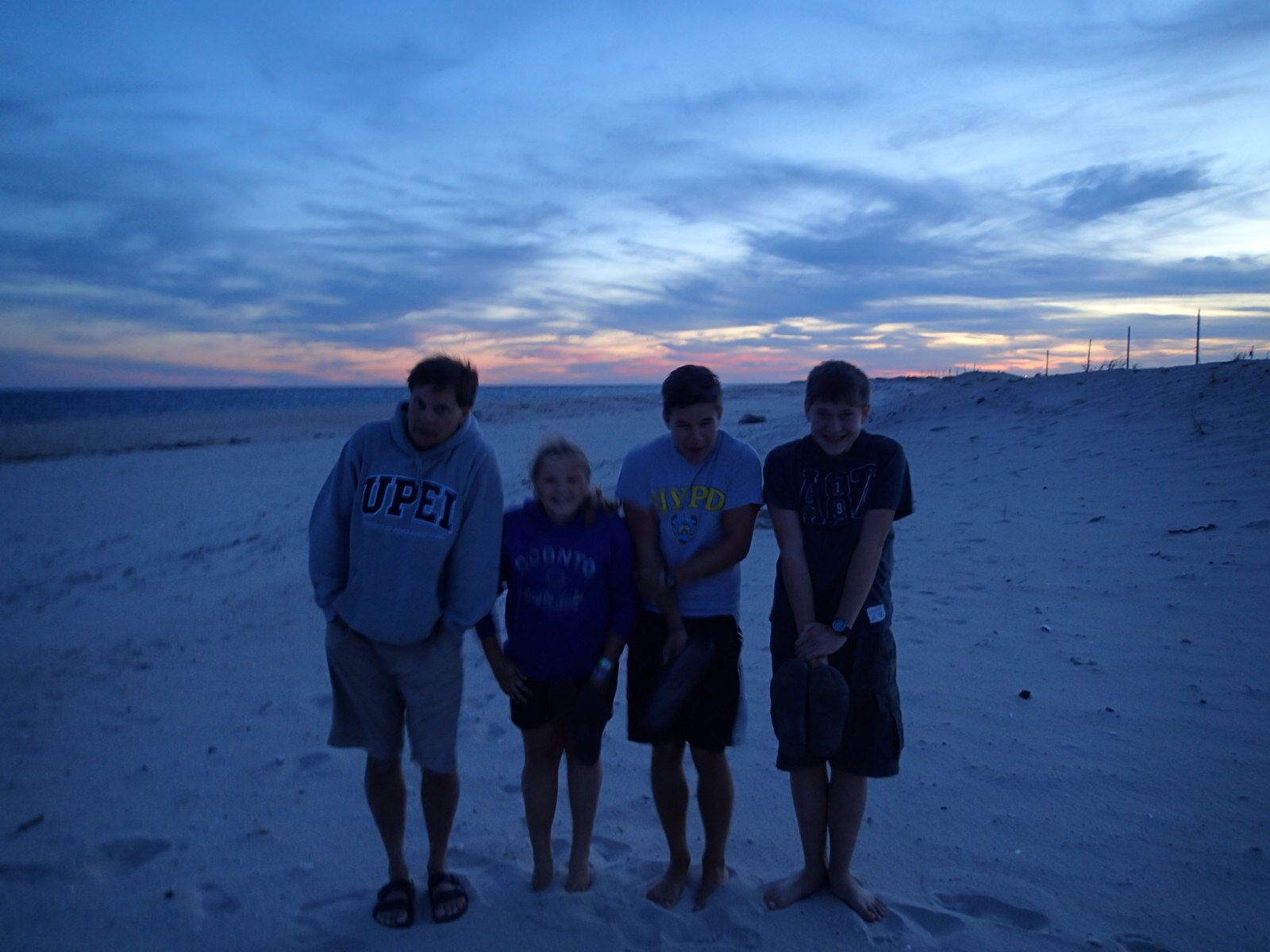