All the things that we did in Great Exuma. Except SCUBA. Not SCUBA.

So, right now we're in Great Exuma, the most southernly island that we will be visiting on this trip. Unfortunately, we will be turning around soon (very sad, very sad) and I feel colder already. But, before we turn around, we are spending some time in Great Exuma, a really quite very cool island. Here, we: 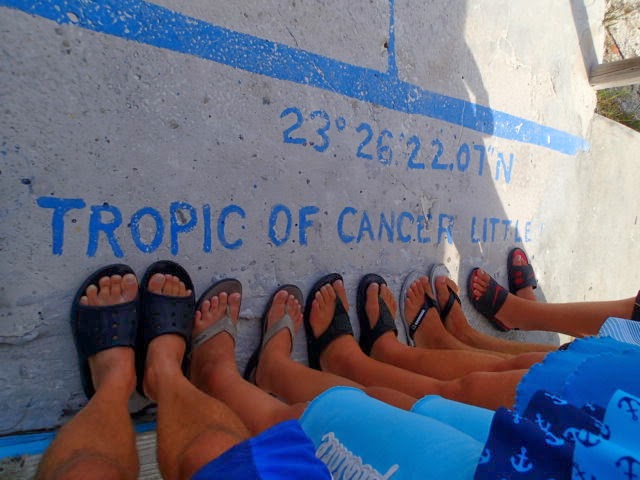 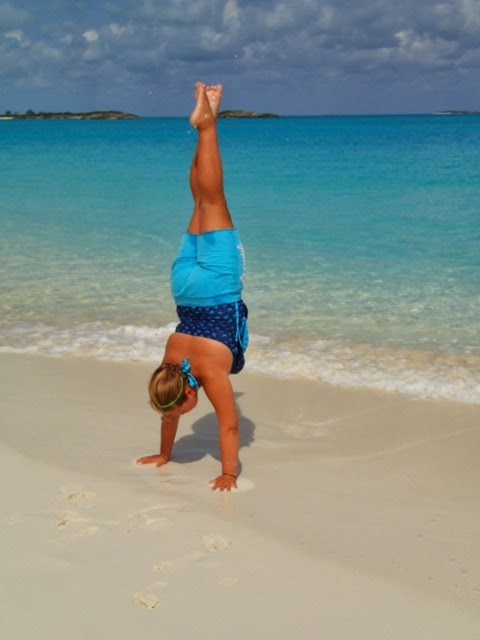 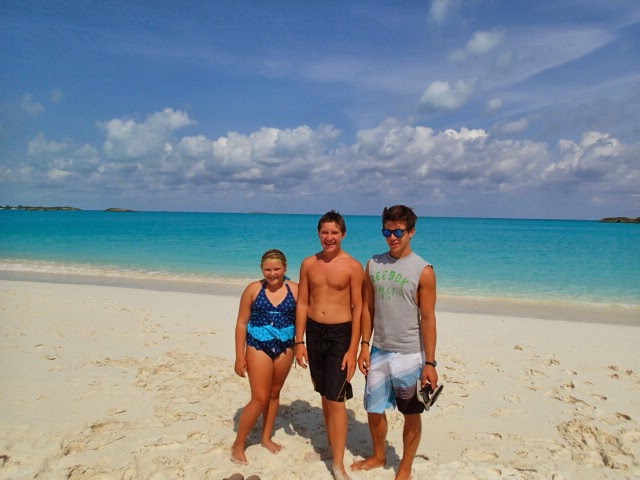 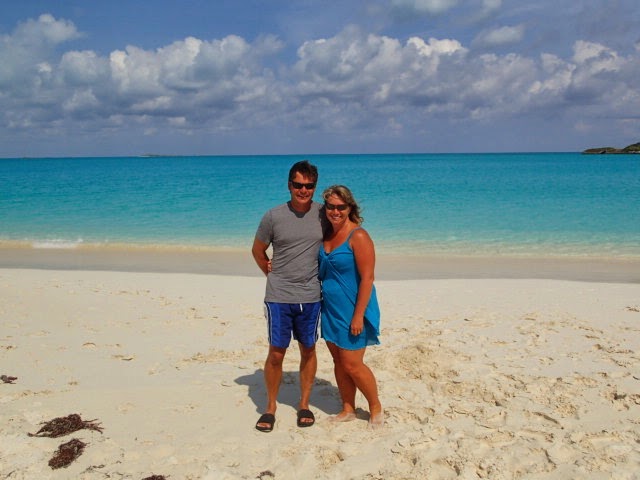 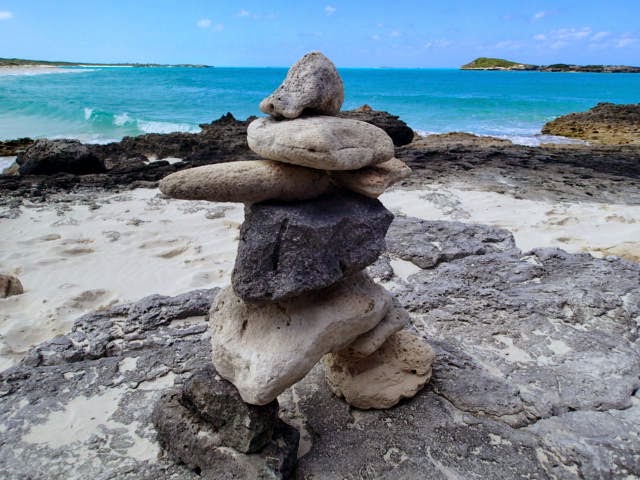 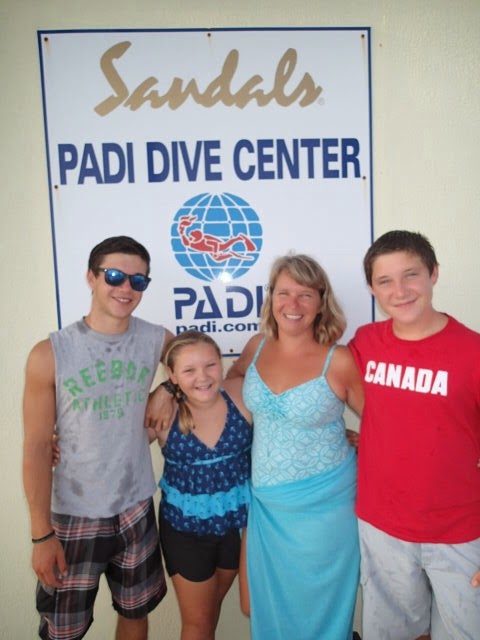 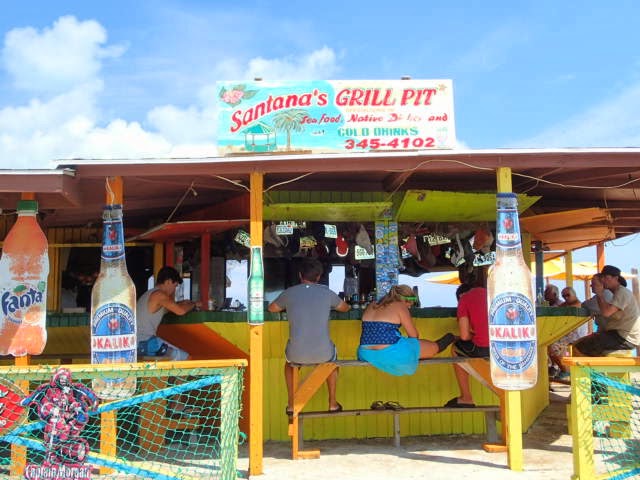 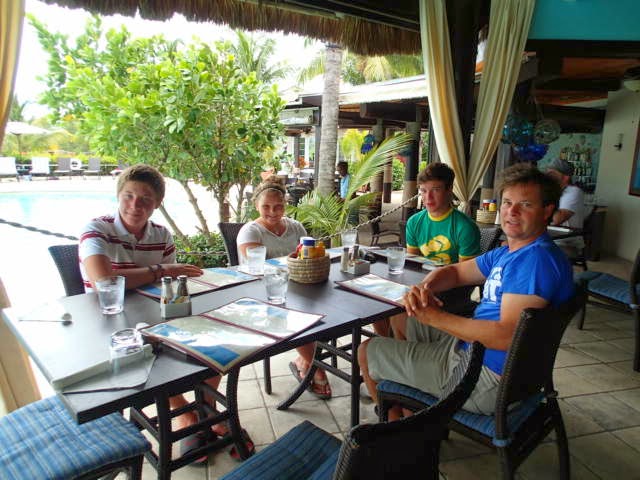