I remember it like it was yesterday, because it feels like it was. The snow was falling sideways, ice coated the roads as the taxi slid its way down the road to the airport, I was so excited to get out of the sub-zero temperatures and find SeaMorr somewhere in the warmth of the Bahamas, oh and to see my wonderful boyfriend.

After being delayed a day in New Providence due to weather (there is no schedule, so why rush into big waves?) we headed to Norman's Cay. This cay used to be home to an infamous drug operation in the 1980's with drugs being flown into the cay from South America then flown into south Florida. Anyways that got shut down and the cay is now private. We went snorkelling on the wreck on one of those drug smuggling planes, a C46 twin turboprop cargo plane that crashed just off the south end of the runway. Finding the plane was easy for our experienced (and handsome) dinghy driver who anchored us perfectly on the first try. 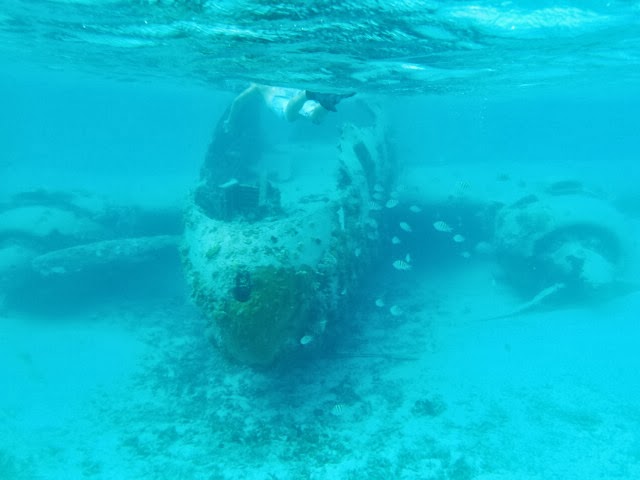 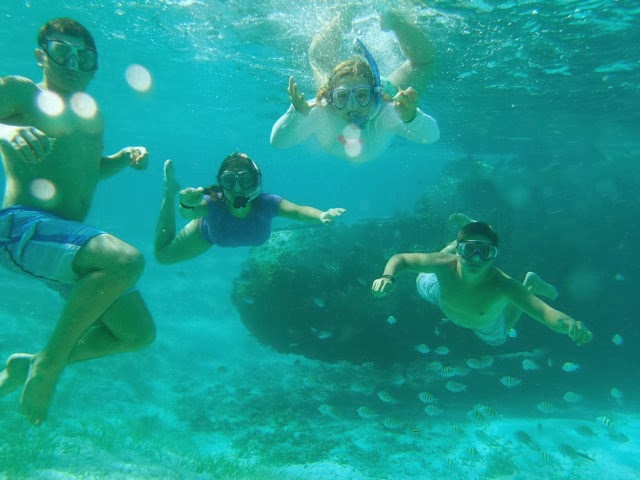 For dinner we made reservations at the small restaurant on the cay and were joined by friends of SeaMorr, the crew of the motor vessel Steadfast. It just so happened this little restaurant had satellite tv so we could spectate on the Olympics. Dinner was amazing at the suggestion of my incredible boyfriend, I had Mahi-Mahi and I can honestly say it was "best fish i've ever had at this restaurant". The hamburgers and other dishes looked equally as appetizing. 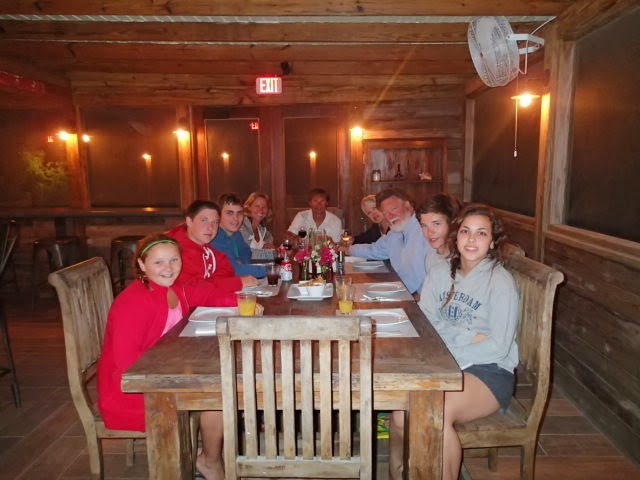 Today was just the start of what was to be an amazing (and well timed) break from winter. I thoroughly enjoyed the time I spent with Jonathan, A-Aron, chop, Mr. & Mrs. Morrison and of course the most amazing guy in the whole world… I'm so lucky to have him, even after I gave him a cold… anyways time to head back north on "Flamingo Air". No, you don't fly on an actual flamingo, but that might be safer… anyways until next time, this is Julio and goodnight.


*Disclaimer*
Julia may or may not have had any influence on this blog post. I claim no responsibility over these written works and fully release any rights I may have over them. JULIA (<- that's kinda a signature)