Nassau and on to Palm Cay

It turns out internet is really not a priority here in the Bahamas, so we know its been a while, but we're catching up now….
We cruised into Nassau Harbour - you have to ask permission from Harbour Control here and found our way through a narrow channel past some really big boats.  The "stay clear" zones around cruise ships are way different here than Stateside! 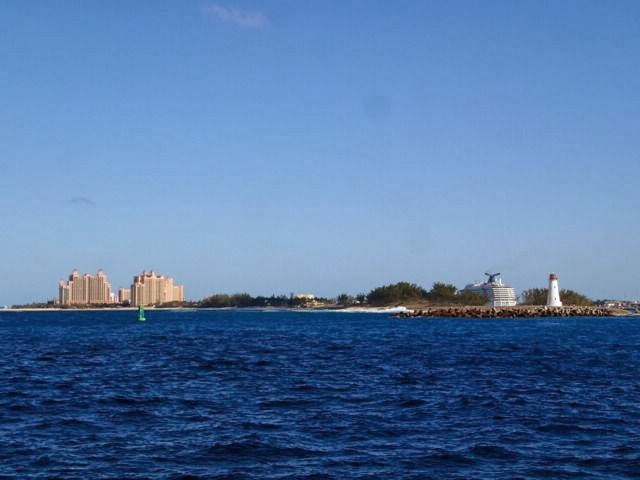 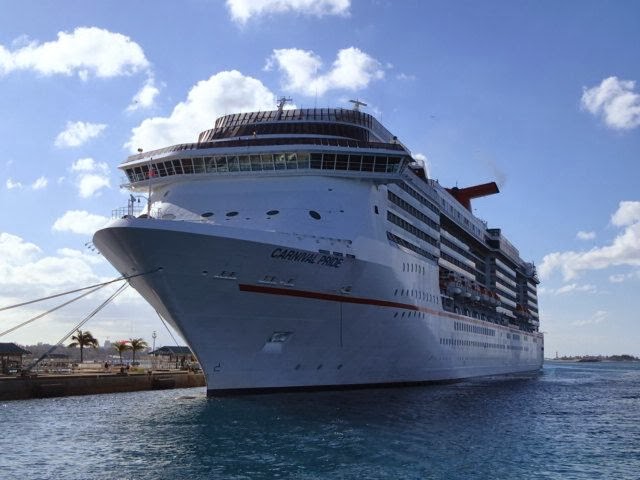 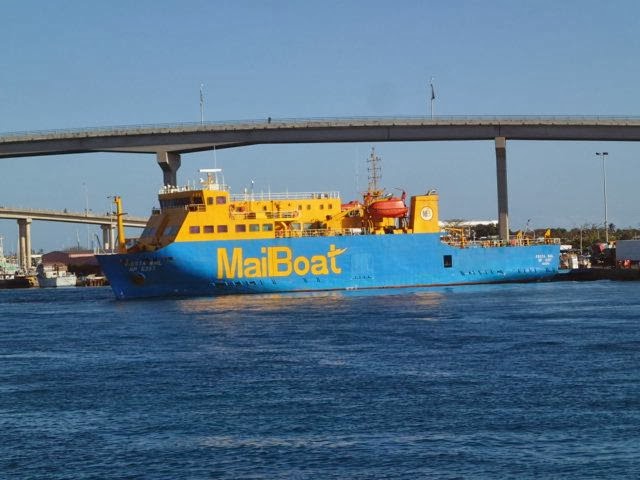 Nassau Harbour Club was an ok place to stay and we were able to stock up on some provisions before we headed east around New Providence Island to a new development named Palm Cay. This place is like every advertising of the islands appears to be - amazing beaches, town homes right on the beach where the palm trees mark your lot lines.  The marina is very protected and quiet.  We met with the sales people Clara and Zach and did the guided, followed by the "not so guided" back door tour on our own.  They have some awesome ideas of what the place will eventually look like but there is lots of work to be done…. it will be cool to follow how it goes. 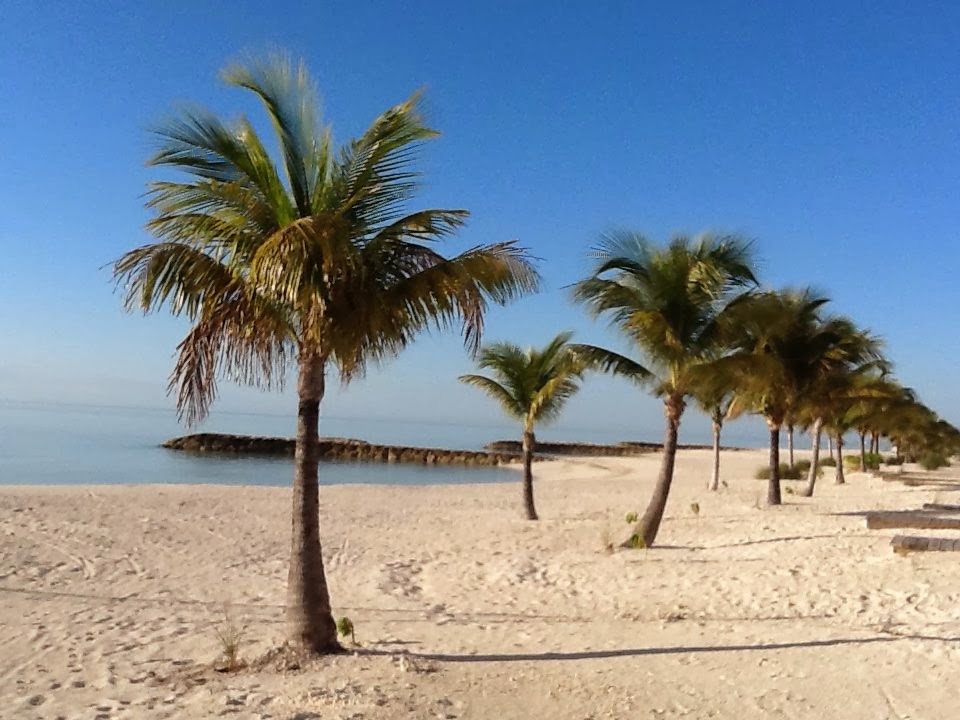 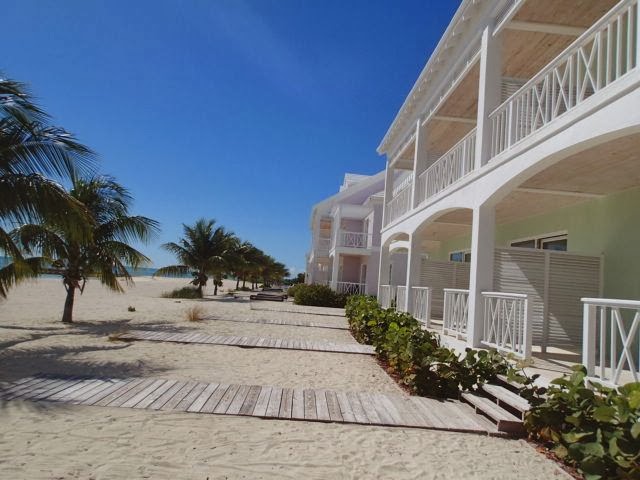 Best of all in Palm Cay, Mike and Suzanne arrived for a visit.  We braved the Bahamian driving and picked them up at the airport and had a great couple of days in Palm Cay before heading back to Nassau. 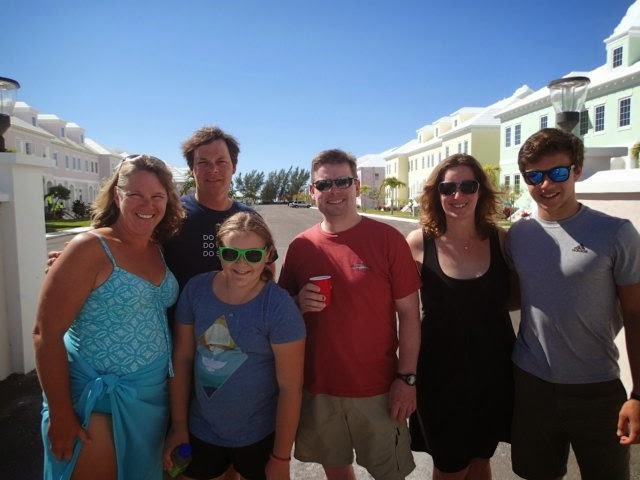 We had heard there were lobsters to be found in the coral heads, so headed out with the snorkel gear to catch some dinner.  Found a shark, but no lobsters wanted to get into the boat. 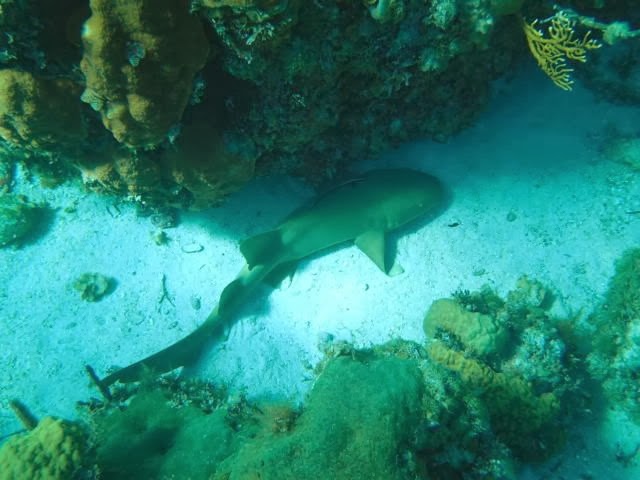 Coming back we learned you need a mop to catch them - so after picking one up  in Nassau we headed out again the next day.  The snorkelling was great but the current score is Lobsters 2 SeaMorr 0 - but its not over yet!! 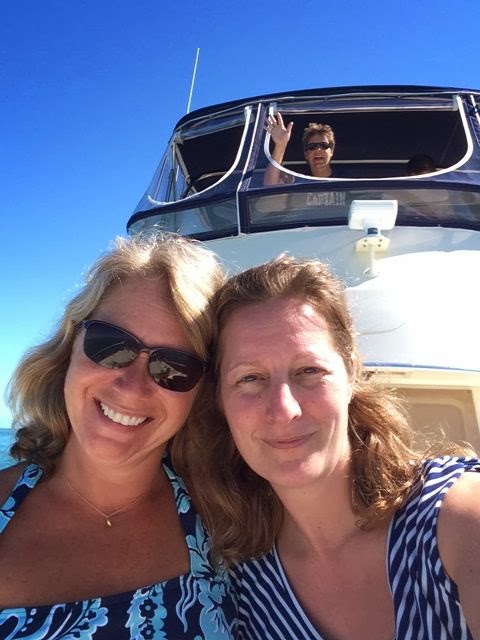